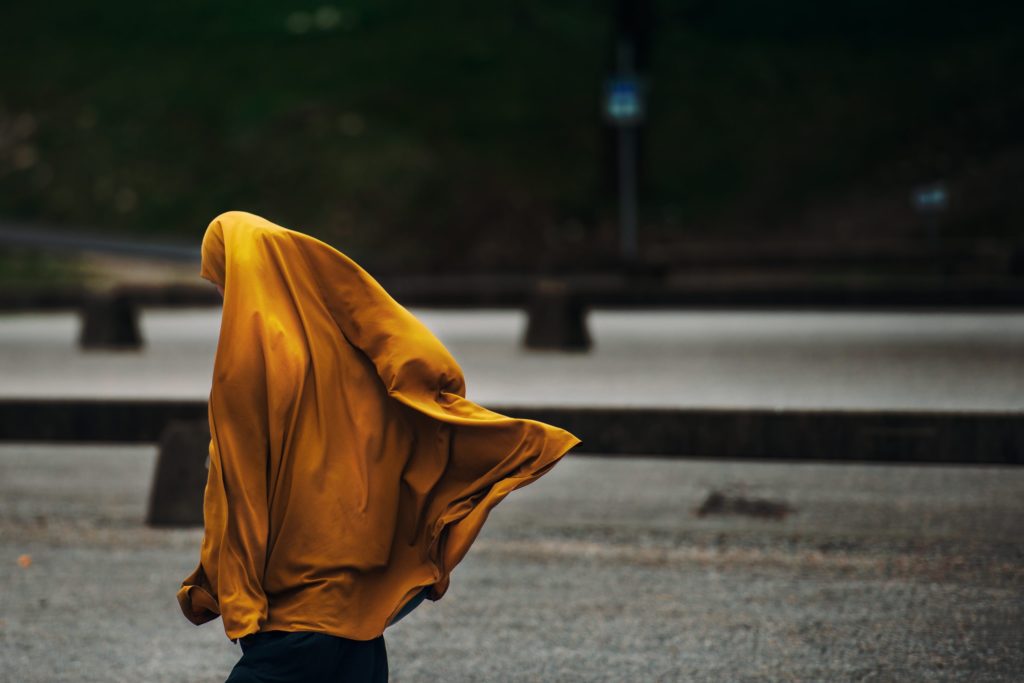 Police are investigating after a group of women allegedly ripped off a Muslim mother’s hijab during a “racist” attack as she went to collect her children from school.

The young mum was allegedly set upon by three women “for wearing a headscarf” as she walked towards private Islamic primary school Al-Khair in south London.

She was going to collect her two young children on Thursday when a number of women started “shouting and hurling abuse”.

They allegedly asked if she was hot in the headscarf – before yanking it off and punching her.

The mother, who wished to remain anonymous, told the Standard: “They pulled my headscarf off and started punching and kicking me.

“One was dragging my head down while the others were hitting me.

“They were being so racist and using derogatory terms.”

She said she was left with whiplash and chunks of hair missing, but suffered no significant physical harm and the London Ambulance Service was not called. 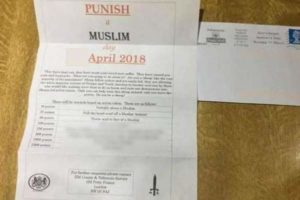 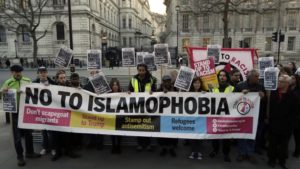 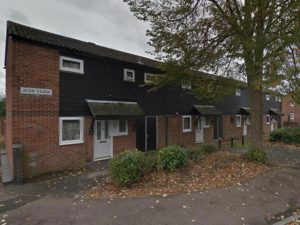